Pilot 3 will test last mile city logistics. Battery Electric Vehicles will be used in 3 cities in collaboration with SMEs and farmer associations so as to propose a sustainable business model for agri-food chains. 4 charging stations will be installed, 3 electric vehicles and 3 e-cargo bikes will be used in the following countries: France (Bouche-du-Rhone),Italy (Palermo), Portugal (Arrabida).

Specific assessment reports will be issued for each Pilot so as to come up with homogenized and updated Sustainable Electromobility Plans after the testing period.

France (Bouche-du-Rhone)
The Pilot equipment consists in one electric refrigerated light-van of 10m3 of volume, used to deliver fresh food in the center of Marseille city.
Small-scale investments include a photovoltaic carport (8.68 kWp), an energy storage battery (10 kWh) and a charging station with two connectors (2x11kW), located in a logistic hub named MarchΓ© Marseille MΓ©diterranΓ©e, where loading of the electric van is done every morning.

Italy (Palermo)
The pilot action 3 City Logistic Electromobility Services aims at implementing the electromobility system for the short distance transport of agri-food products from agricultural and food production centres to the local collection and distribution logistic nodes and vice versa, in order to verify the economic and environmental impact of the electric vehicles compared to conventional ones.

Portugal (Arrabida)
The accomplishment of the EnerNetMob pilot project in ENA's region consisted in the development of a local Small-Scale Infrastructure Network to test electric urban light cargo transport solutions, using BEVs as sustainable and cheaper solutions for environmental and economic impacts.

Within its pilot, ENA has tested in the municipalities of Setbal, Palmela and Sesimbra the use of e-bikes for light cargo transport between municipal premises located in the city centres and its surroundings. These vehicles were also used for the provision of services within the city that require the displacement of municipal technicians. Also in this pilot action, ENA has tested in an industry and logistic business park the intensive utilization of an electric light cargo transport (van) dedicated to last mile freight. Given the short distances to be covered, the use of electric vehicles for this type of transport inside large industrial parks has proved to be extremely appropriate. 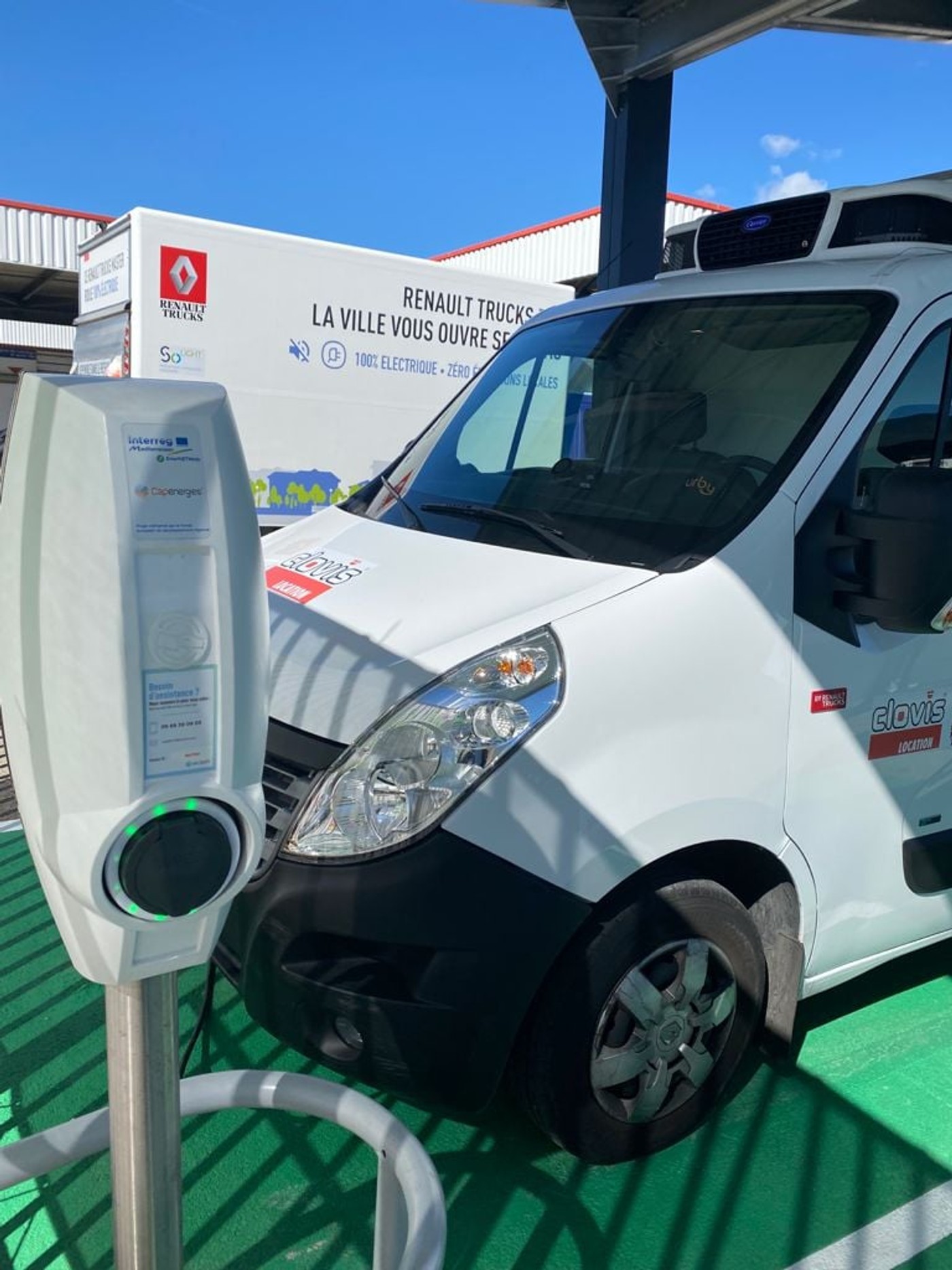 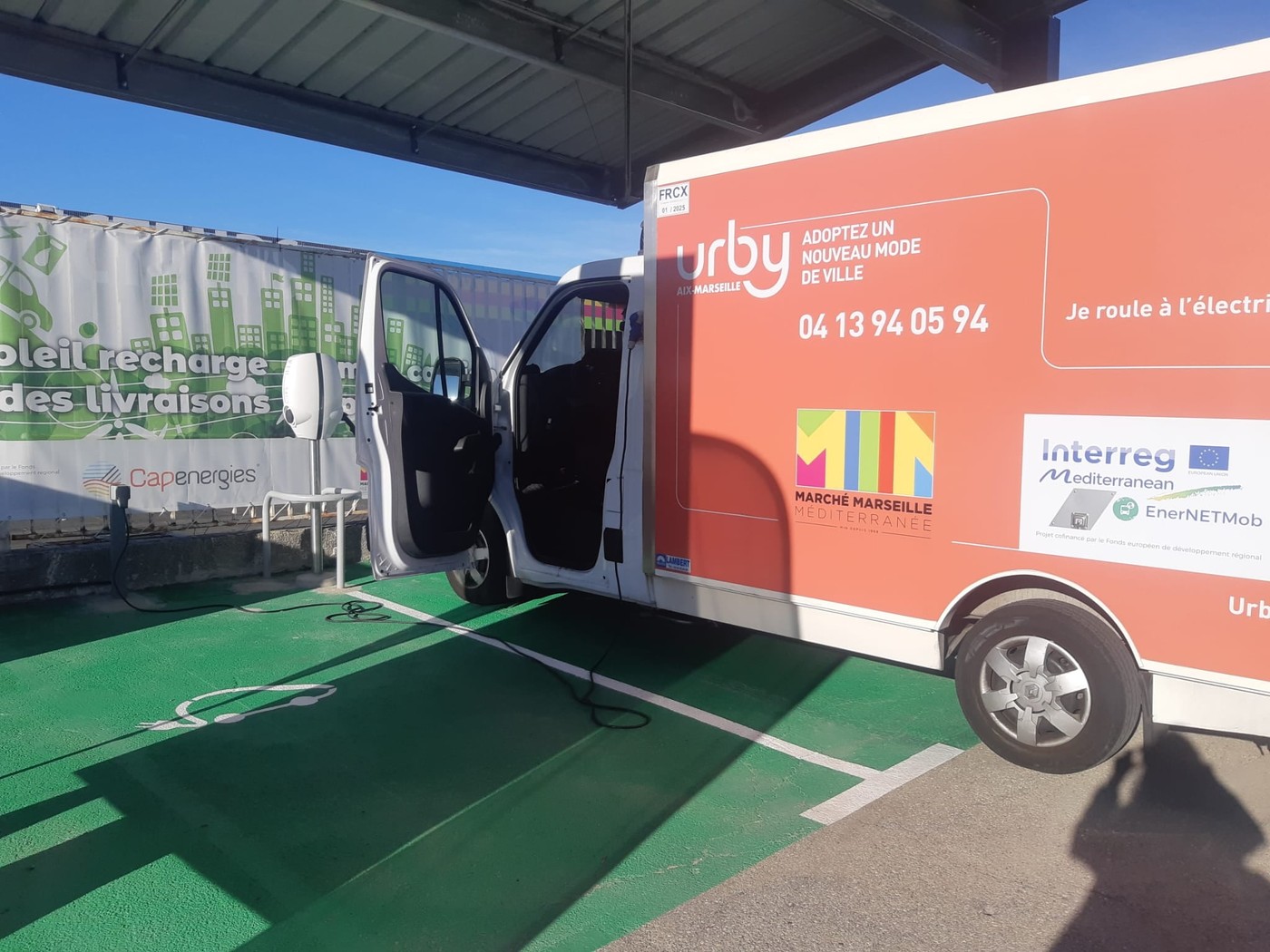 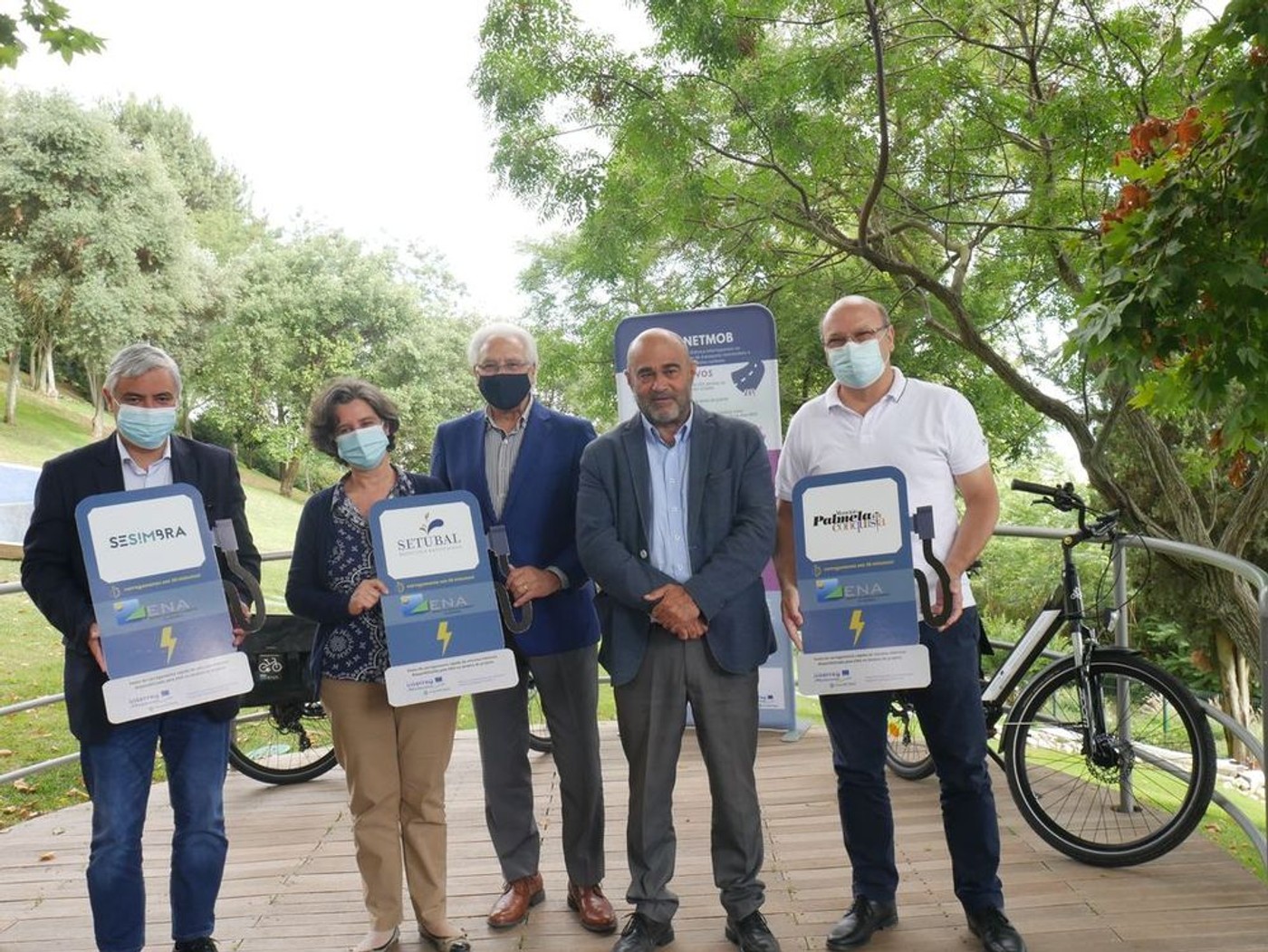 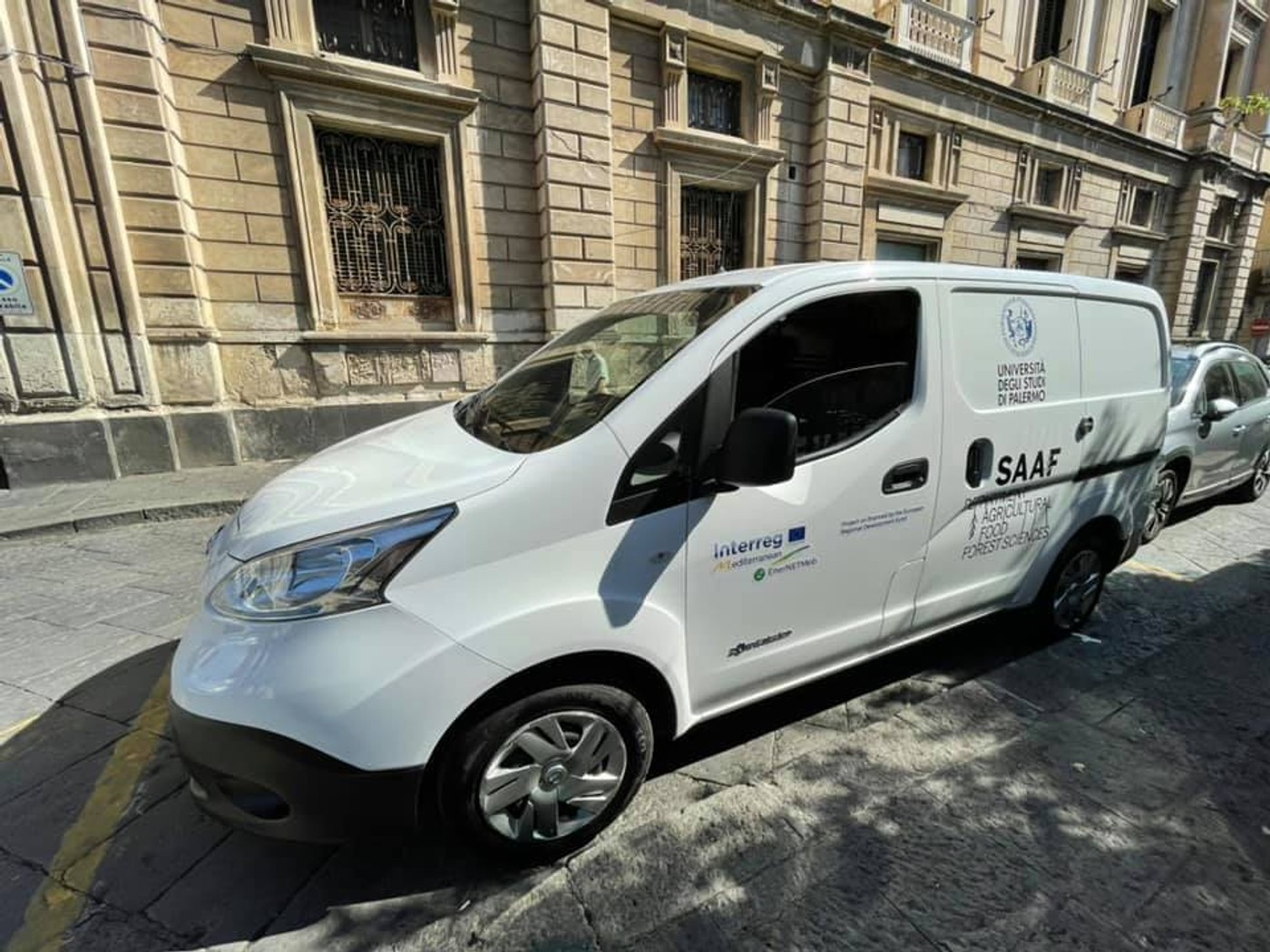 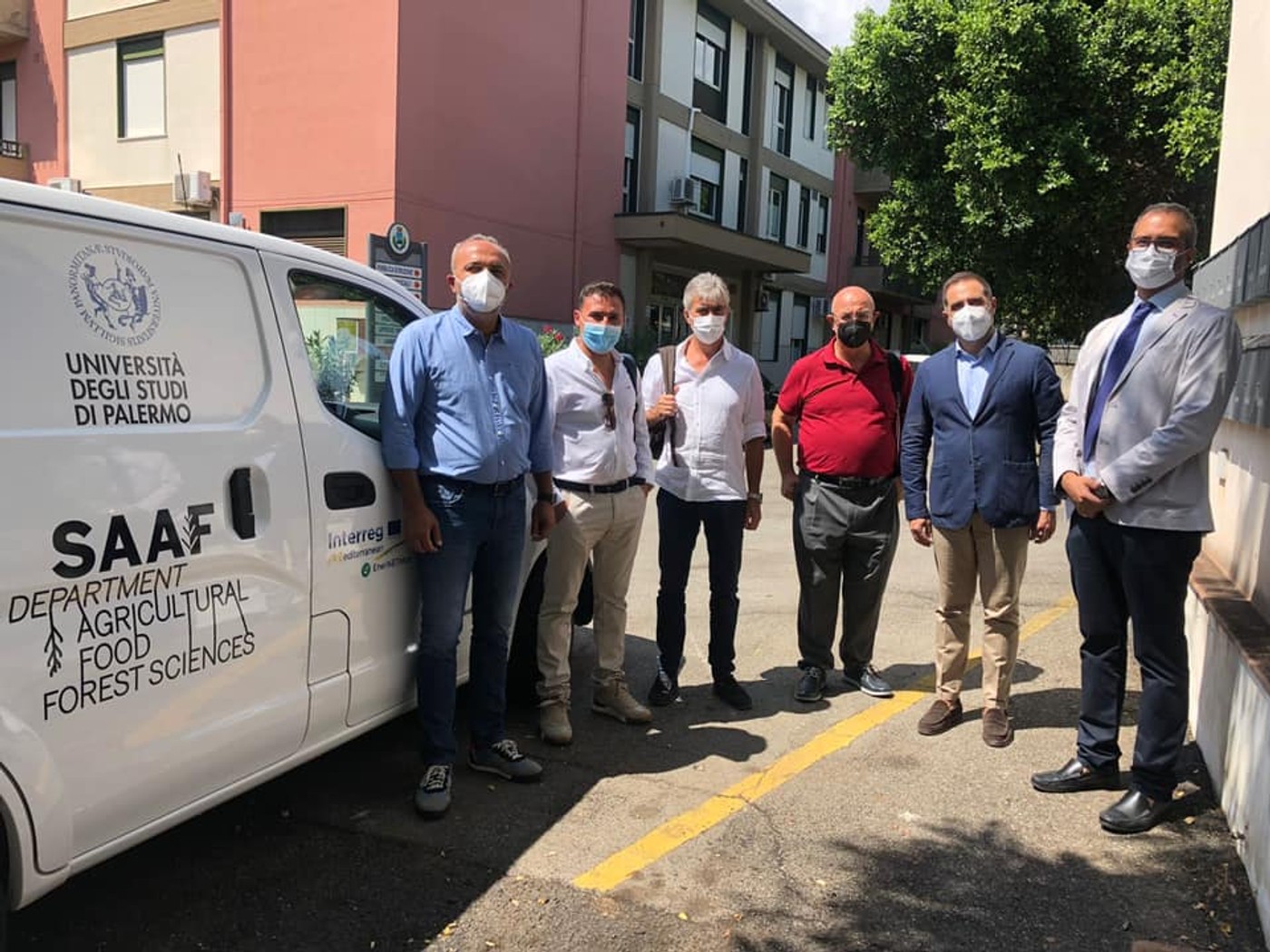