Pilot 2 will test shared electromobility in combination with renewable energy sources by replicating car-sharing or bike-sharing systems already implemented in bigger urban areas of 5 EU countries. 15 charging stations will be installed and 5 vehicles will be purchased. Also 20 bikes including GPS/ICT equipment and 10 e-bikes for the disabled will be used in the following countries: Cyprus (Nicosia), Slovenia (Goriska), Greece (Peloponnesse), Italy (Ragusa), Spain (Barcelona).

The Region of Peloponnese is the Lead Partner of the EnerNETMob project and has implemented a pilot activity which involved the Municipalities of Kalamata, Sparta, Nafplion and Loutraki. The pilot activity started in early 2020 with the required approvals and tenders, the technical works took place between June and November 2020 for the charging stations and the procurement/lease of the electric vehicles took place in December 2020 (1st BEV) and in September 2021 (2nd BEV) and the testing period will last until the end of the project. In regards to the charging stations, the first step was the approval of a new public construction project by the Regions Technical Directorate. The equipments supplier was selected through a public tender. After that, the locations of the charging stations and their respective public parking slots are agreed with the local municipality. The final step - after the installation of the equipment was to electrify the chargers in cooperation with the Hellenic Electricity Distribution Network Operator. A similar process was followed in order to procure the new Battery Electric Vehicles; the Technical Directorate set the minimum technical requirements of the cars, and selected the suppliers through a public tender and after getting the governmental license plates, the cars is delivered. The Region of Peloponnese installed 4 charging stations in the cities of Kalamata, Sparta, Nafplion and Loutraki.

Italy (Ragusa)
The pilot for the Ragusa region was developed with the intermodal transport terminals and school centres.  This ensured that demand for passenger transport could be tapped into as well as the promotion of EV modes of transports for inter-city commuting purposes.  Through this, tourists passing through the airport could make use of such infrastructure as well as targetting medium-range commuters travelling to and from home, school and work. 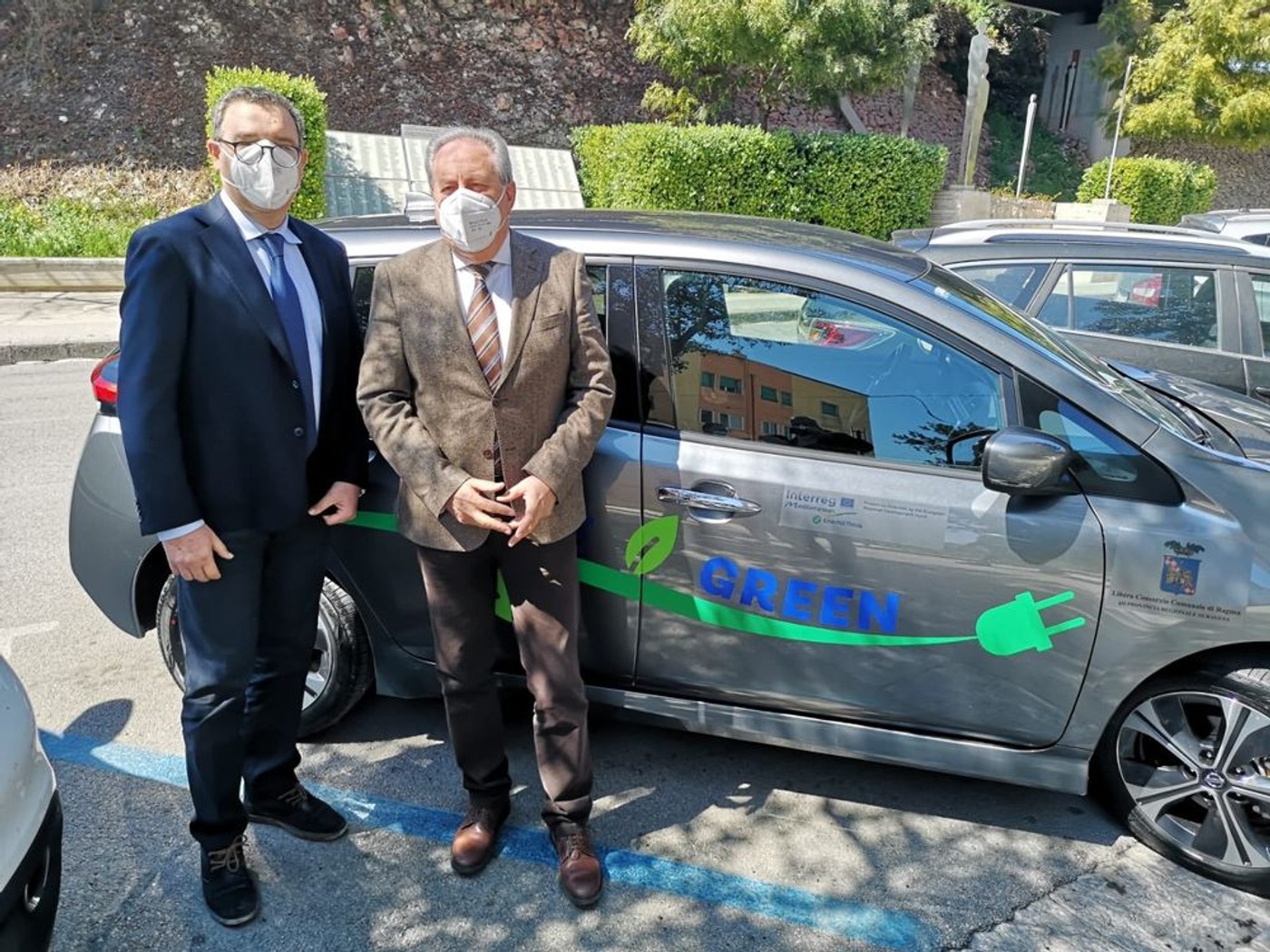 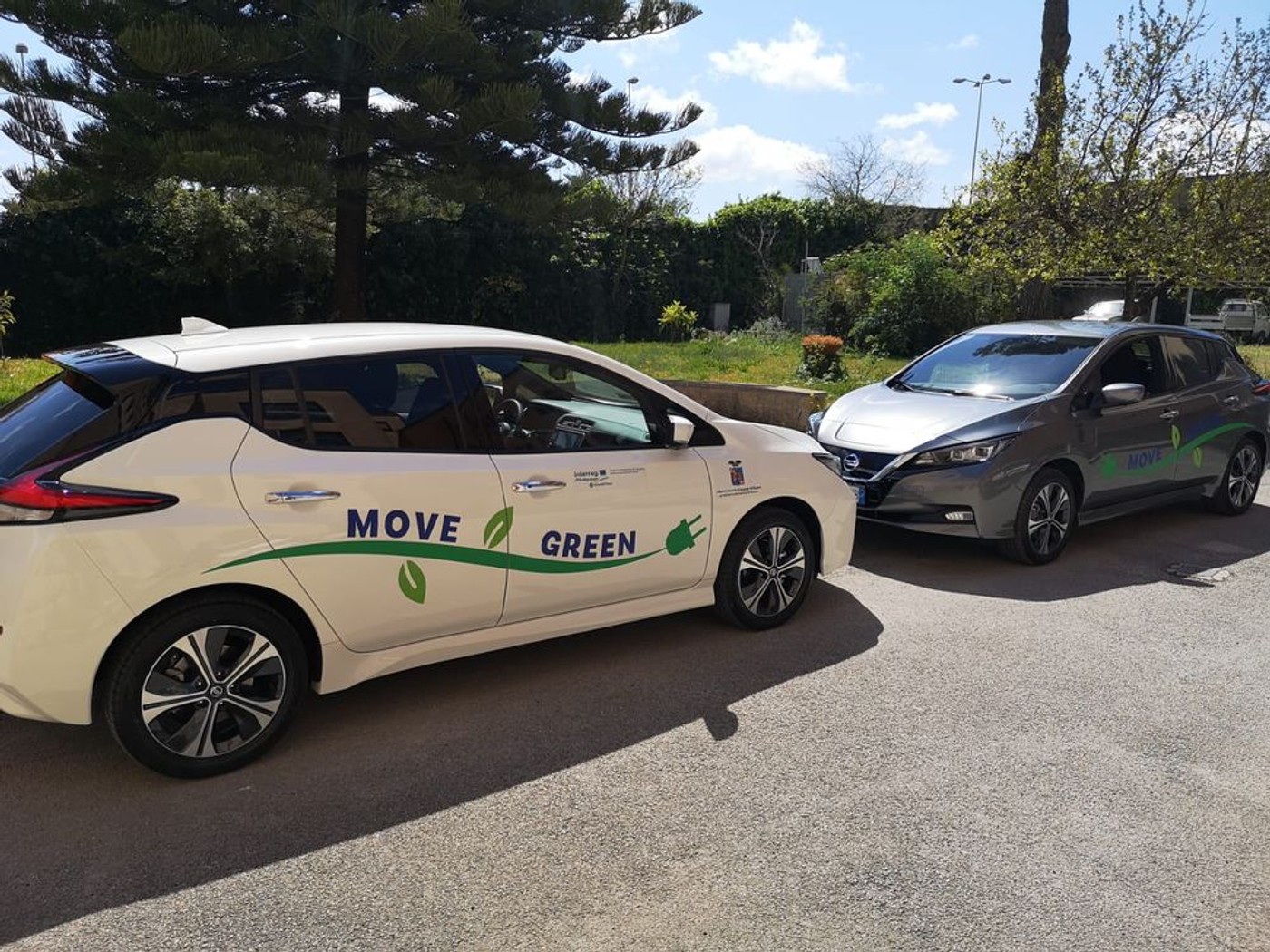 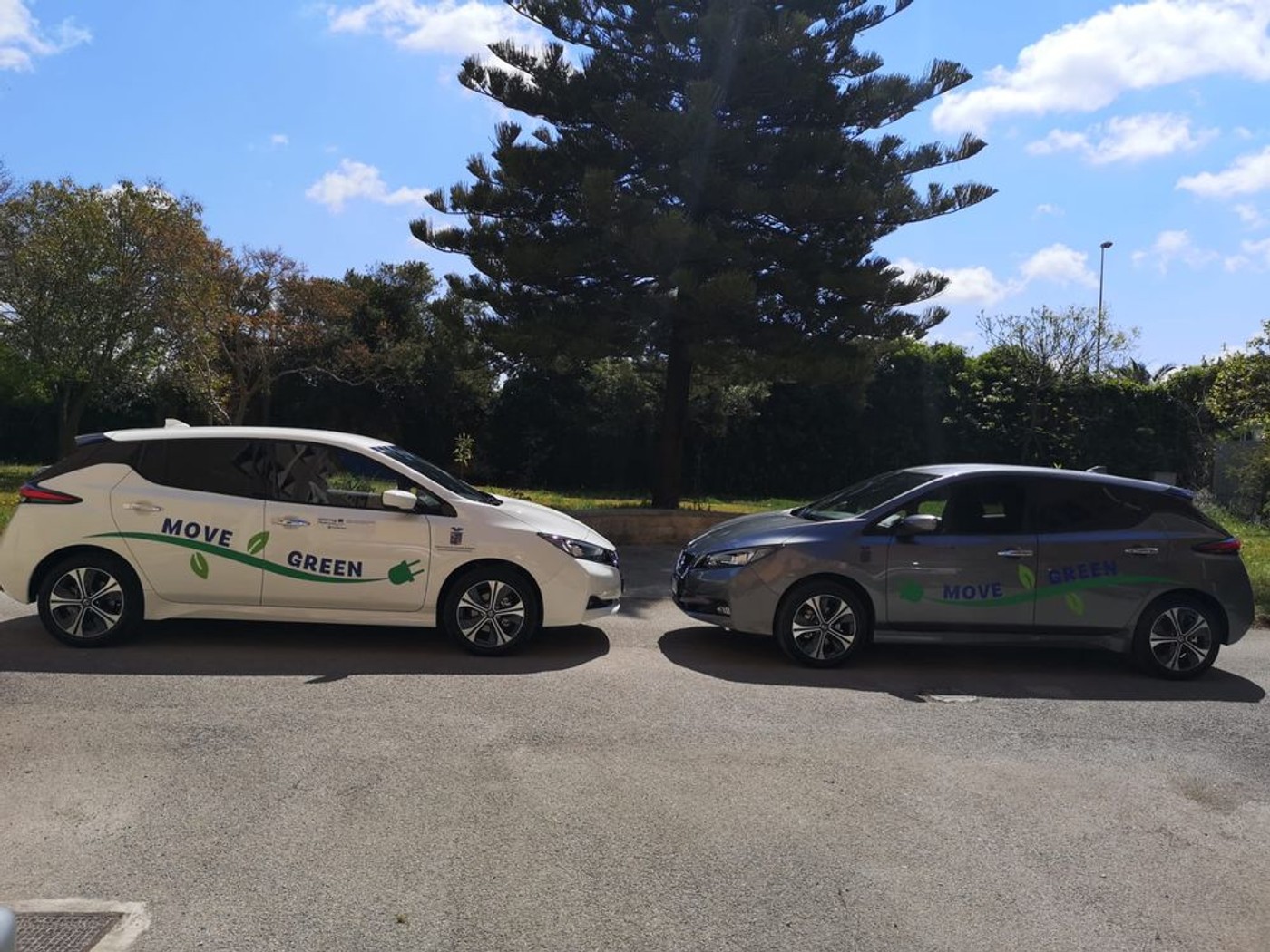 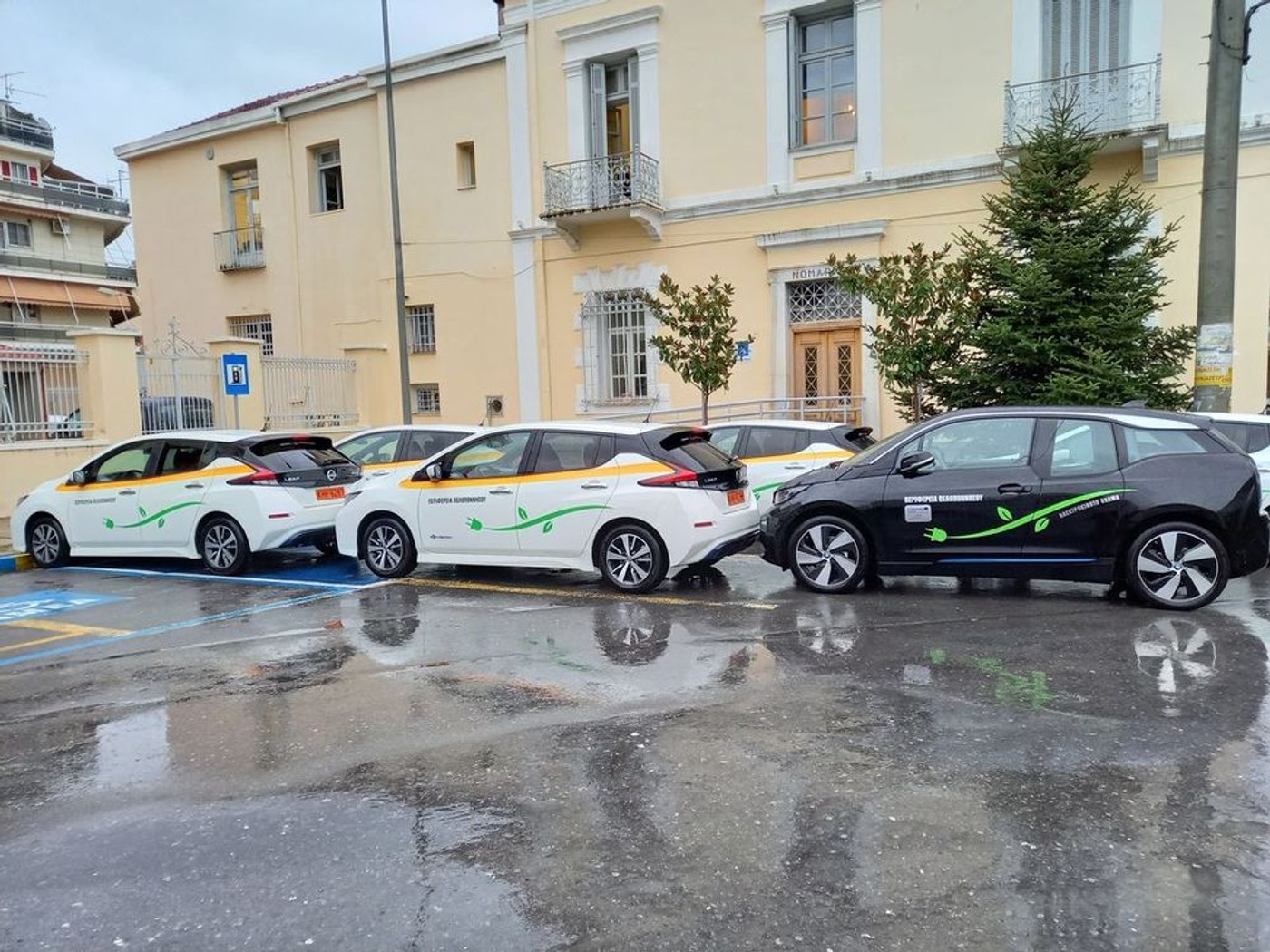 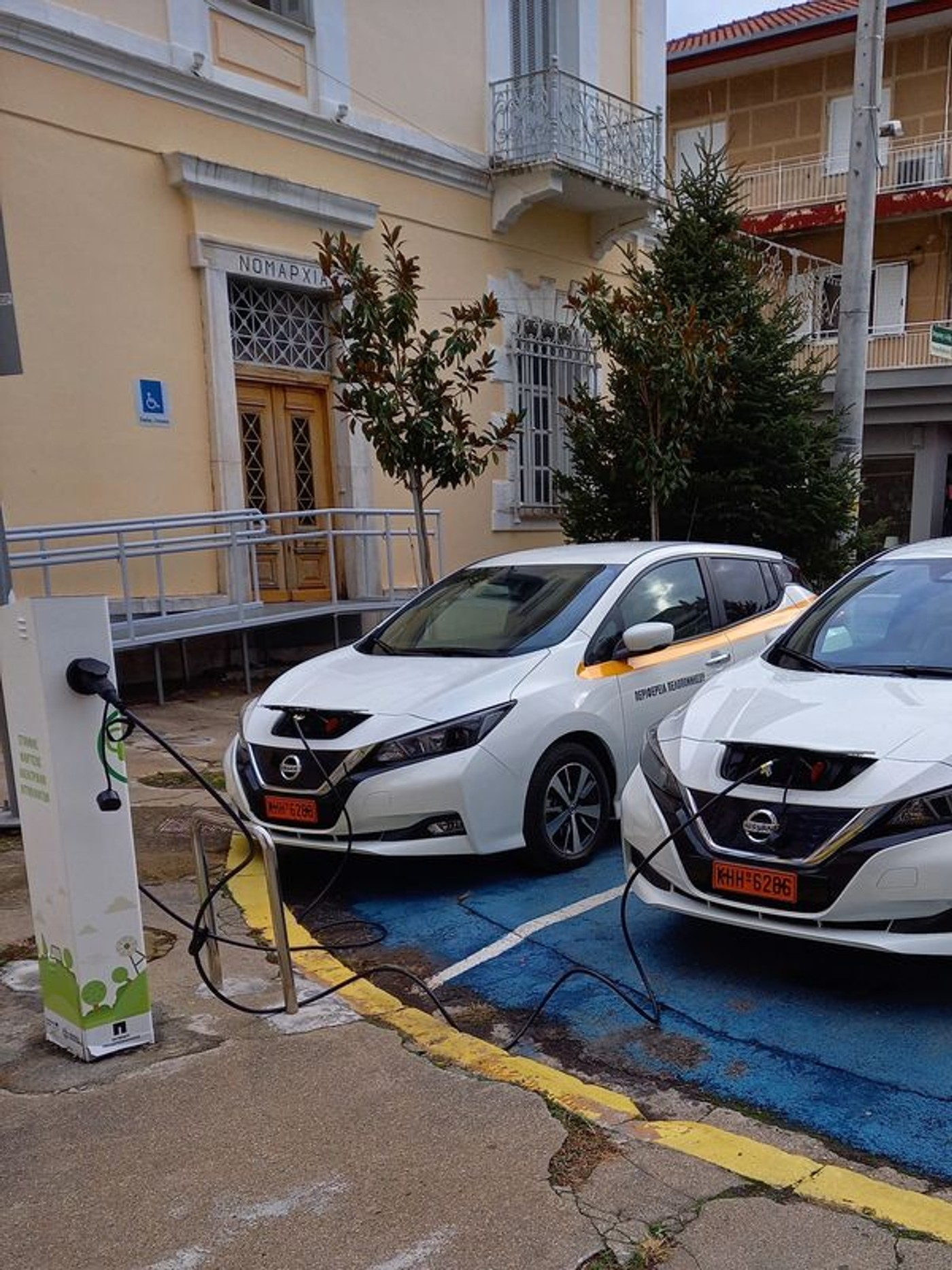 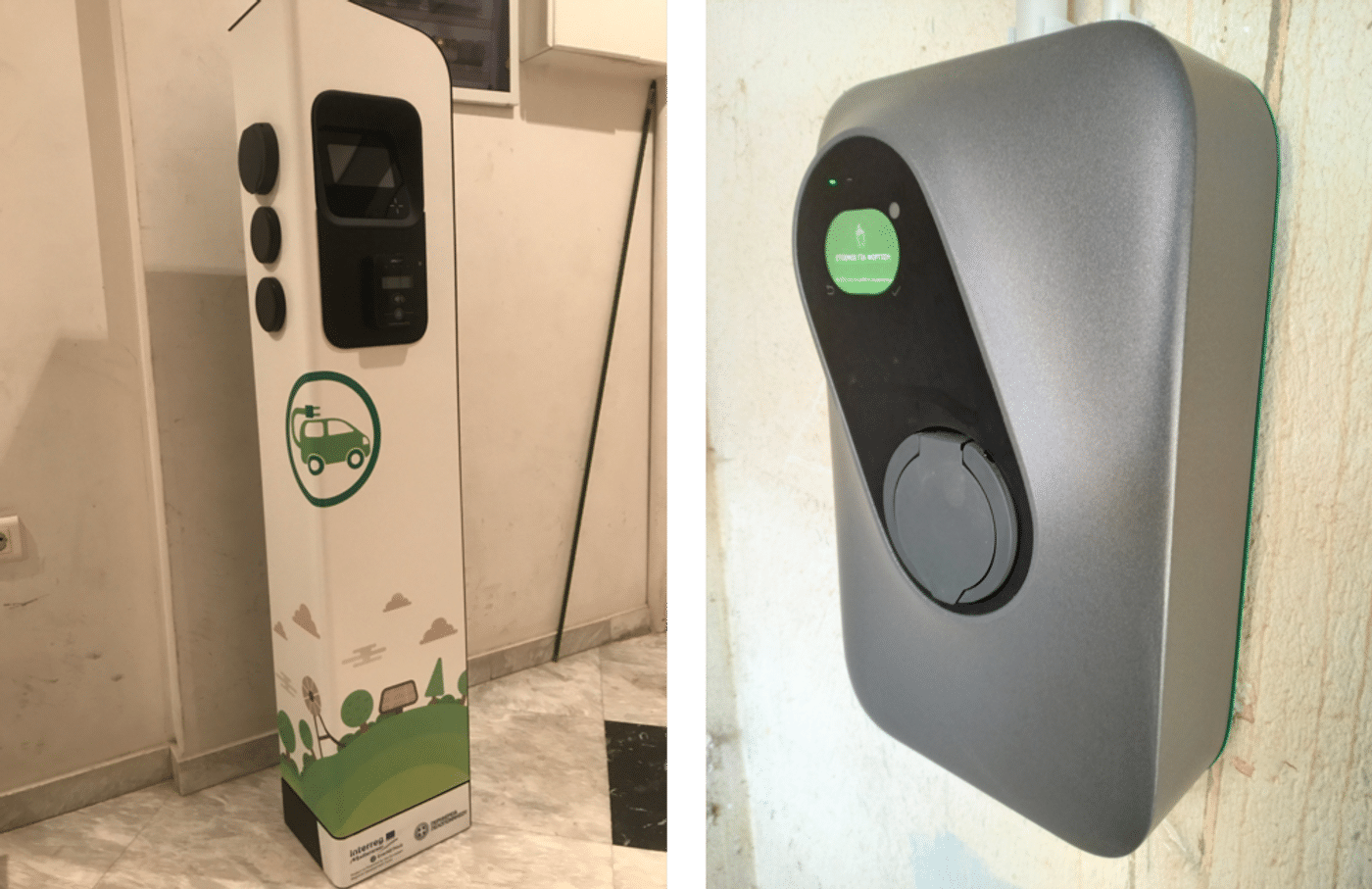